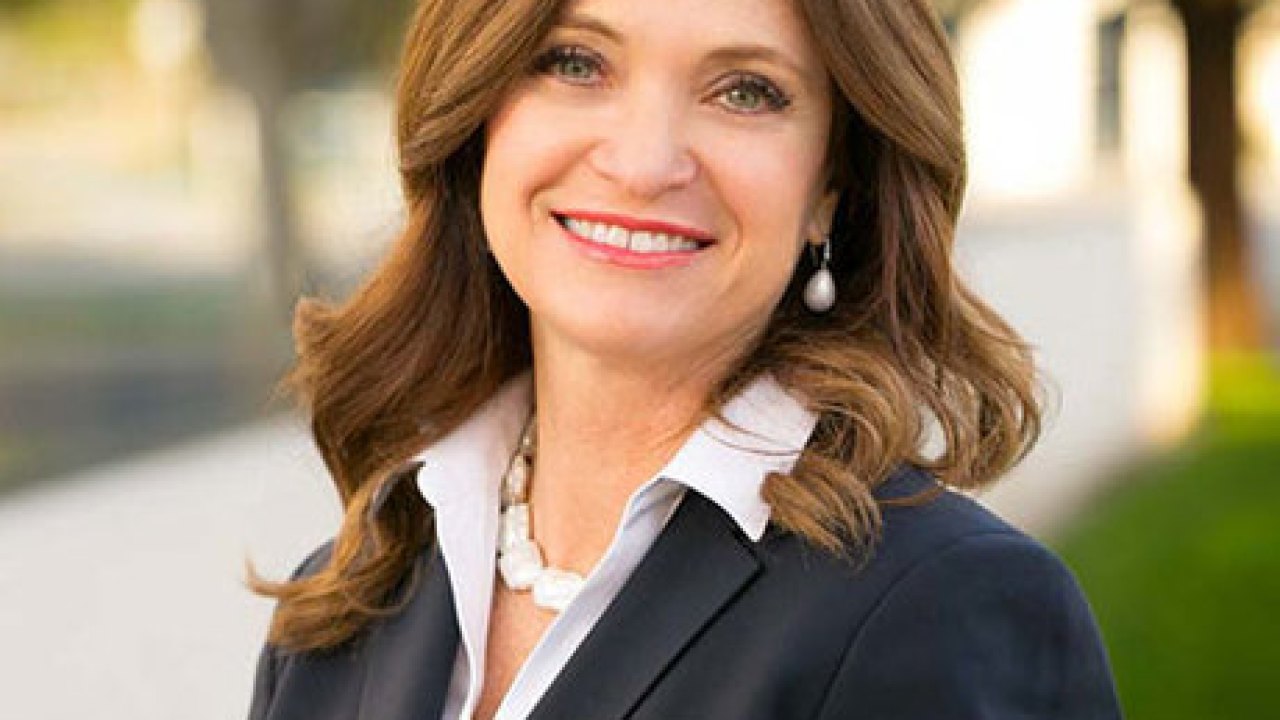 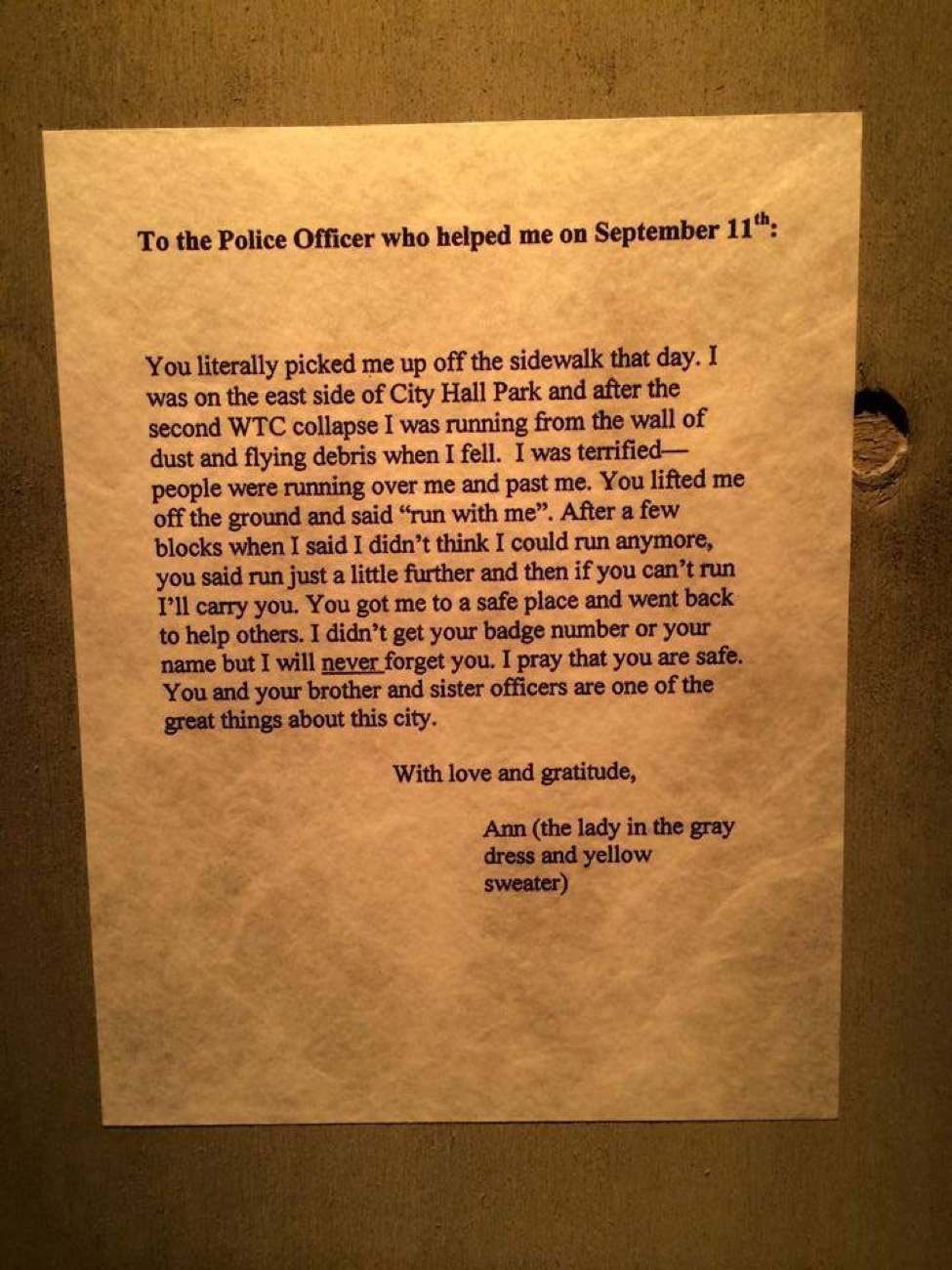 So often we commemorate the day or memorialize an overwhelming mass tragedy, but lose sight of the individuals, the moments in time, the instances that change our world. The below letter, written to a 9/11 survivor, to the police officer who saved her that day, could easily go out to any Officer in the field today. 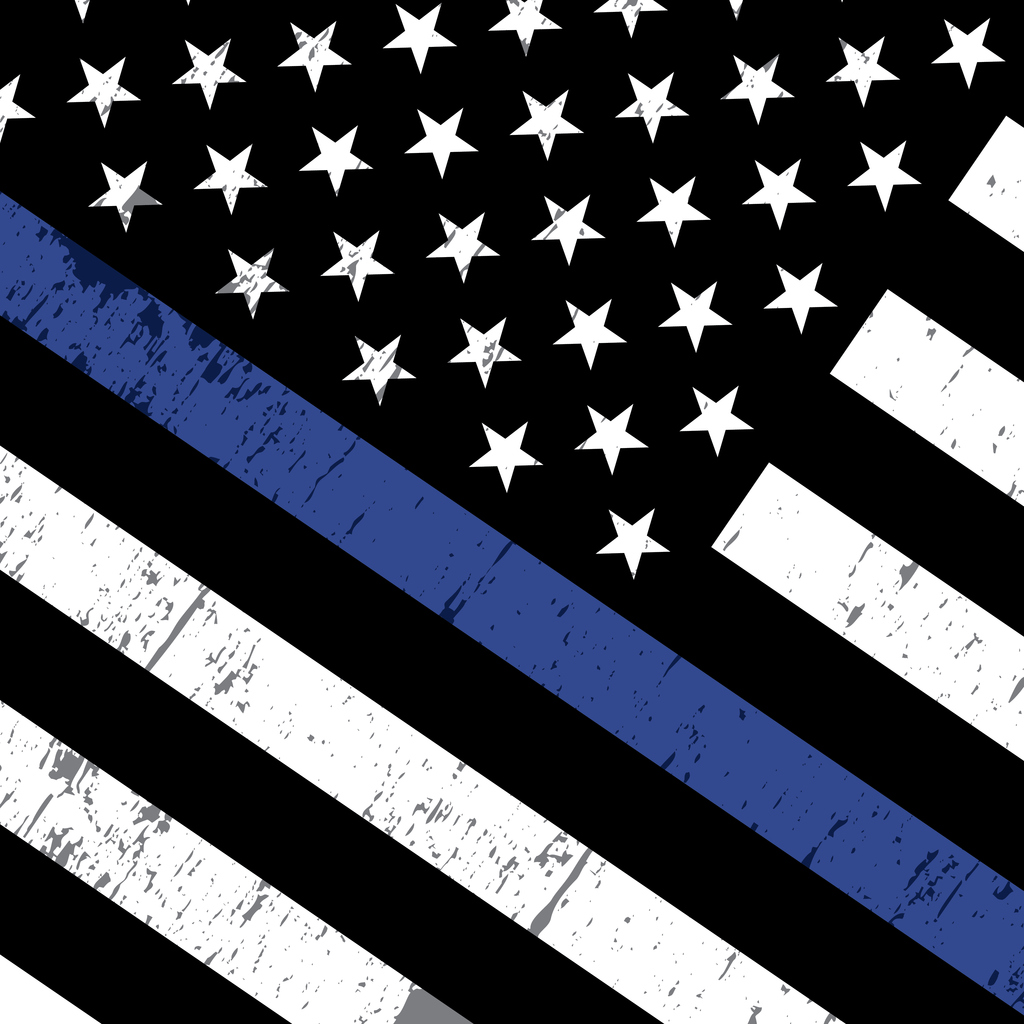 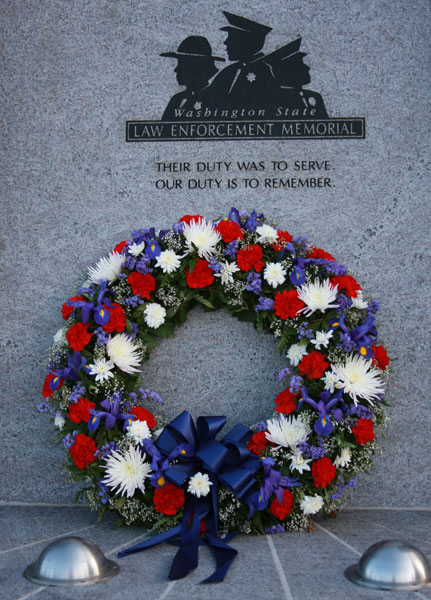 In 2016, the profession of law enforcement, and our nation, lost 135 police officers in the line of duty. This national figure is the highest it has been since 2001, with nearly half of these brave men and women having been killed in ambush-style attacks; with the remaining being a result of various other incidents, including traffic-related accidents and suffering heart attacks on the job. 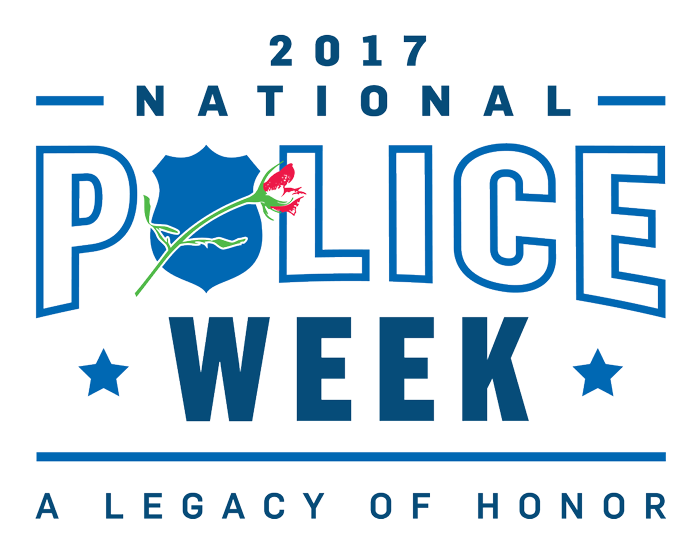 May 2017 marks the 55th year by which our nation will pay tribute to the men and women of our local, state and federal peace officers. National Police Week is an annual event, conceived from “Police Day”, which was created in 1962, when President John F. Kennedy signed a proclamation, designating May 15 as a time in which our nation would pause, gather, and most of all, to remember, those brave men and women who gave their final breath for the sake of justice. 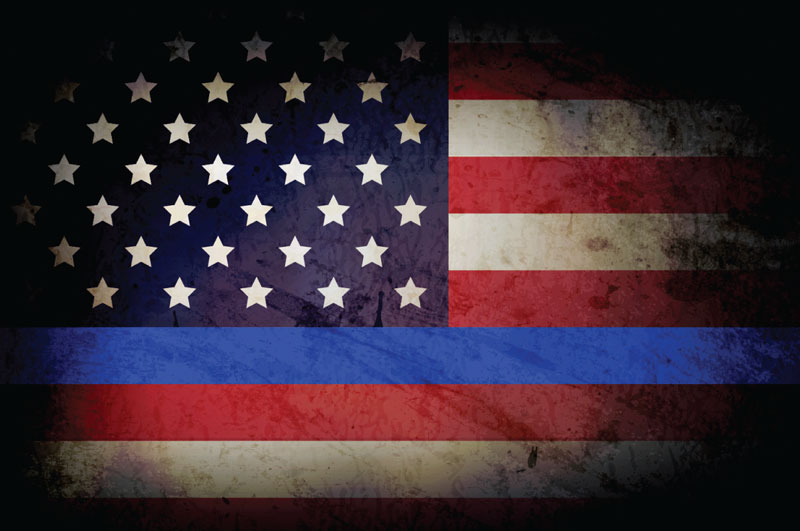 Once a year we reach out to the businesses in our local community asking you for your support.  Annually we look at how we can increase our impact in our community, and we continually strive to outdo our previous year. Your support allows us to make a bigger impact in the community we both share. Here is your chance to join the Kern LEA's community outreach mission. 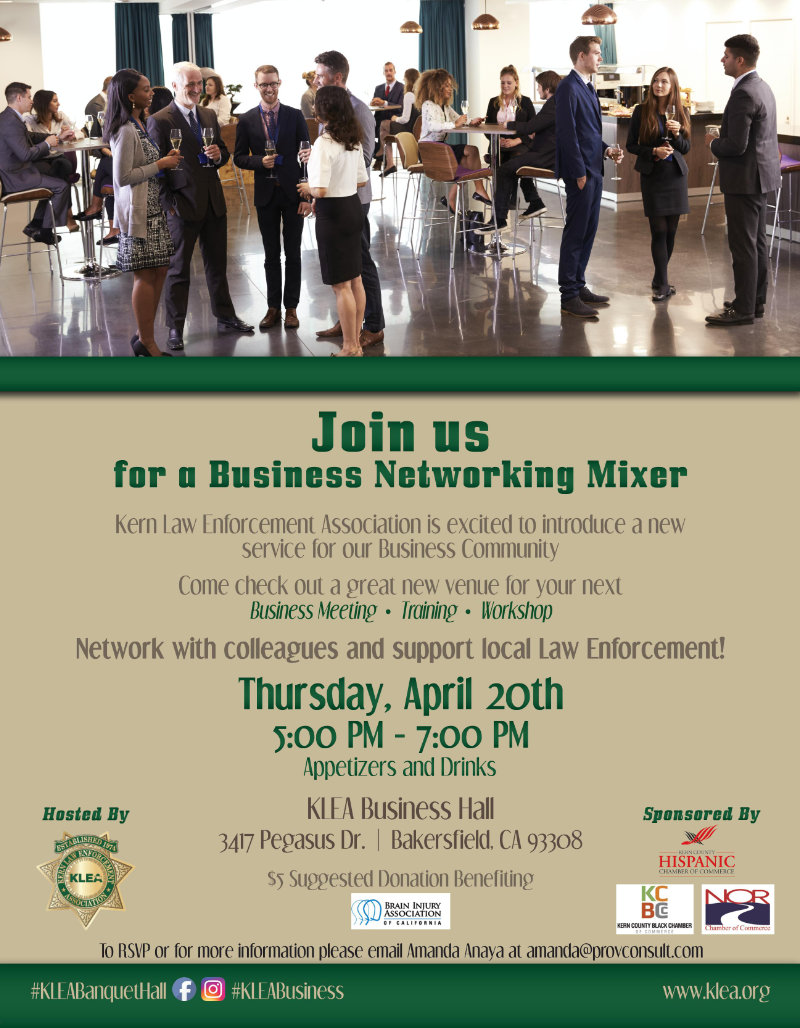 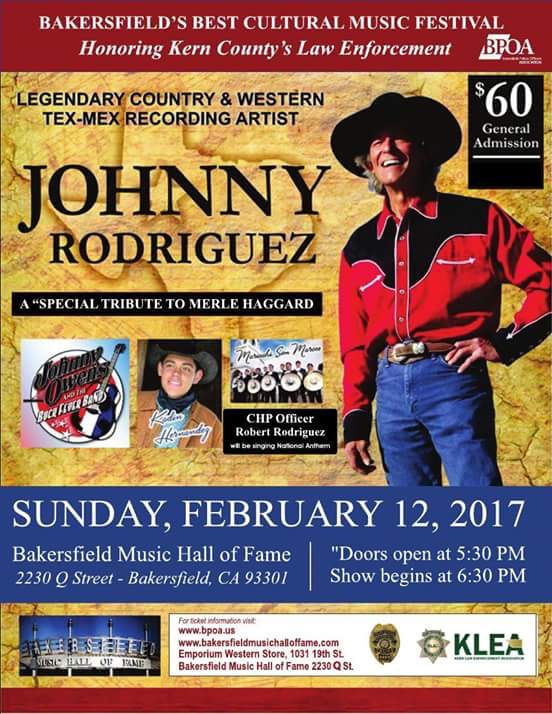 We Need Your Support Now More than Ever 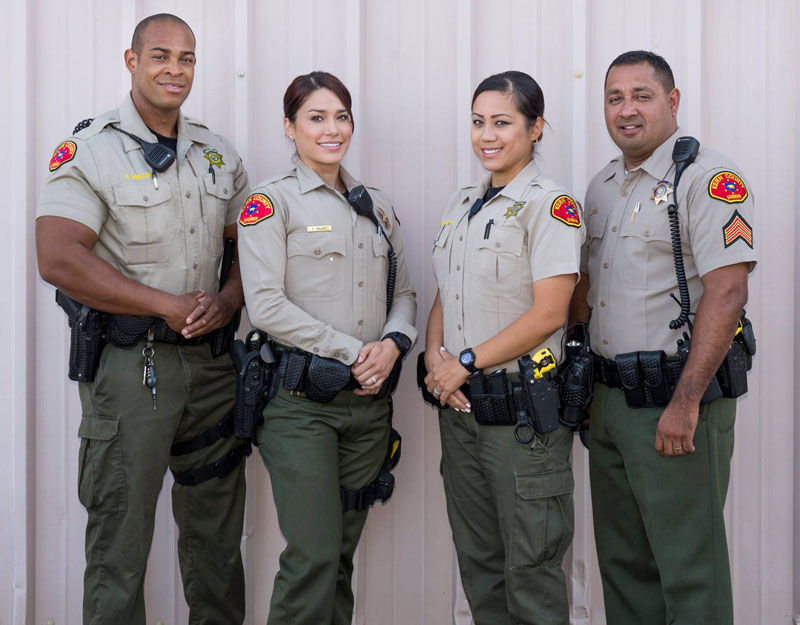 We proudly protect our communities, children, and families, despite the difficult year the brave men and women of Law Enforcement has had to face. It is not an easy job, but we wear our badge with a humble pride and seek to make the community we share a safer place to live and work. That’s why I am asking for your help.